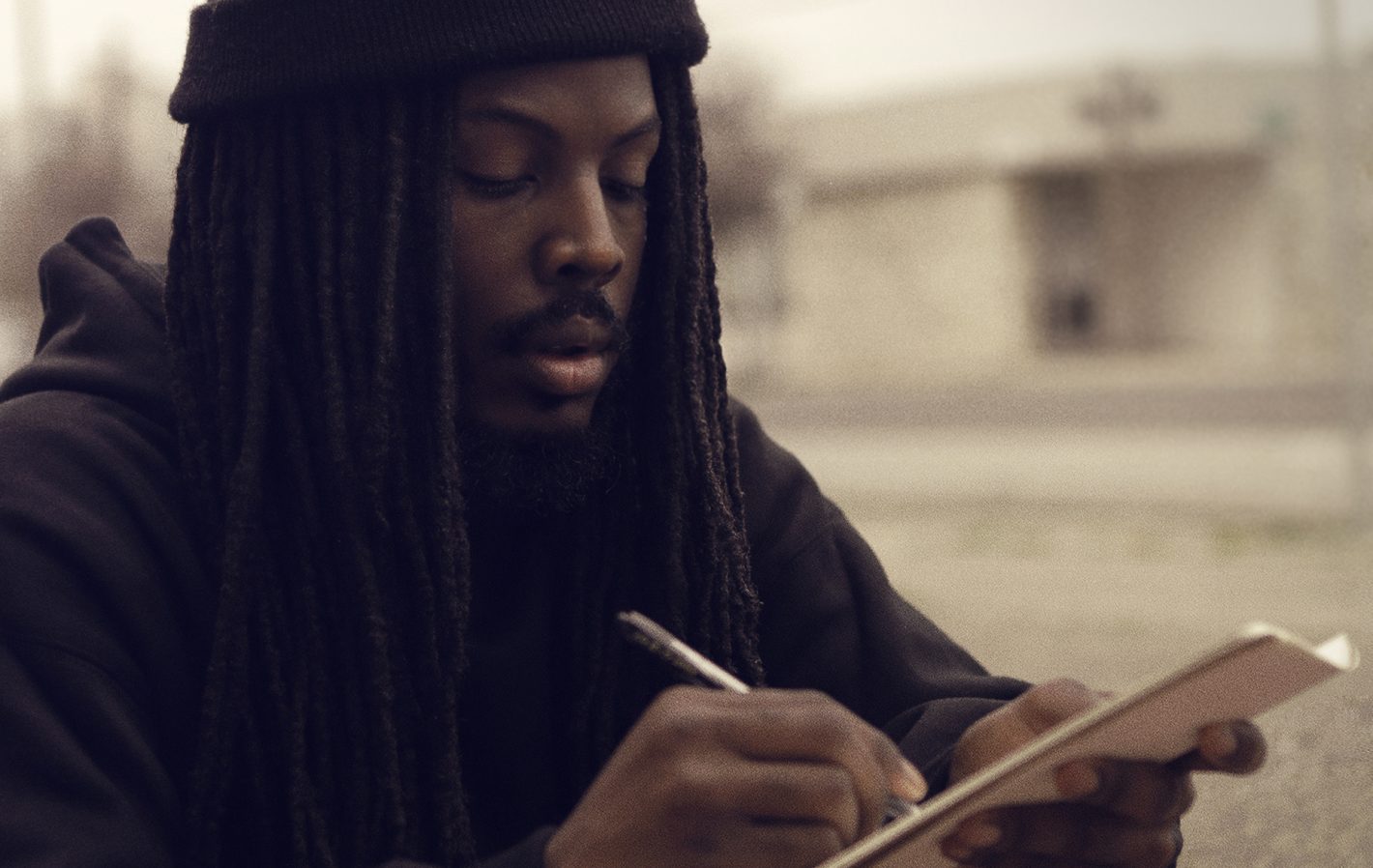 Poet Donté Clark saw his hometown of Richmond, California, as a city at war. Richmond was split in a turf battle between rivaling gangs, and shootings were a nightly occurrence. However, Clark thought he’d be able to at least open up a dialog between his city’s warring factions, and found the inspiration to do so in William Shakespeare’s Romeo and Juliet. Filmmaker Jason Zeldes followed Clark on his quest to adapt The Bard’s centuries old play in hopes that it would help heal some of Richmond’s wounds. Romeo is Bleeding debuted at the San Francisco International Film Festival in 2015 where it won an audience award for best documentary feature. This screening is part of the California Fresh Film Series, which will continue on the first Thursday of the month through April 5, 2018, at the Crocker Art Museum (216 O St., Sacramento). For more info and to register for admission, go to Crockerart.org.