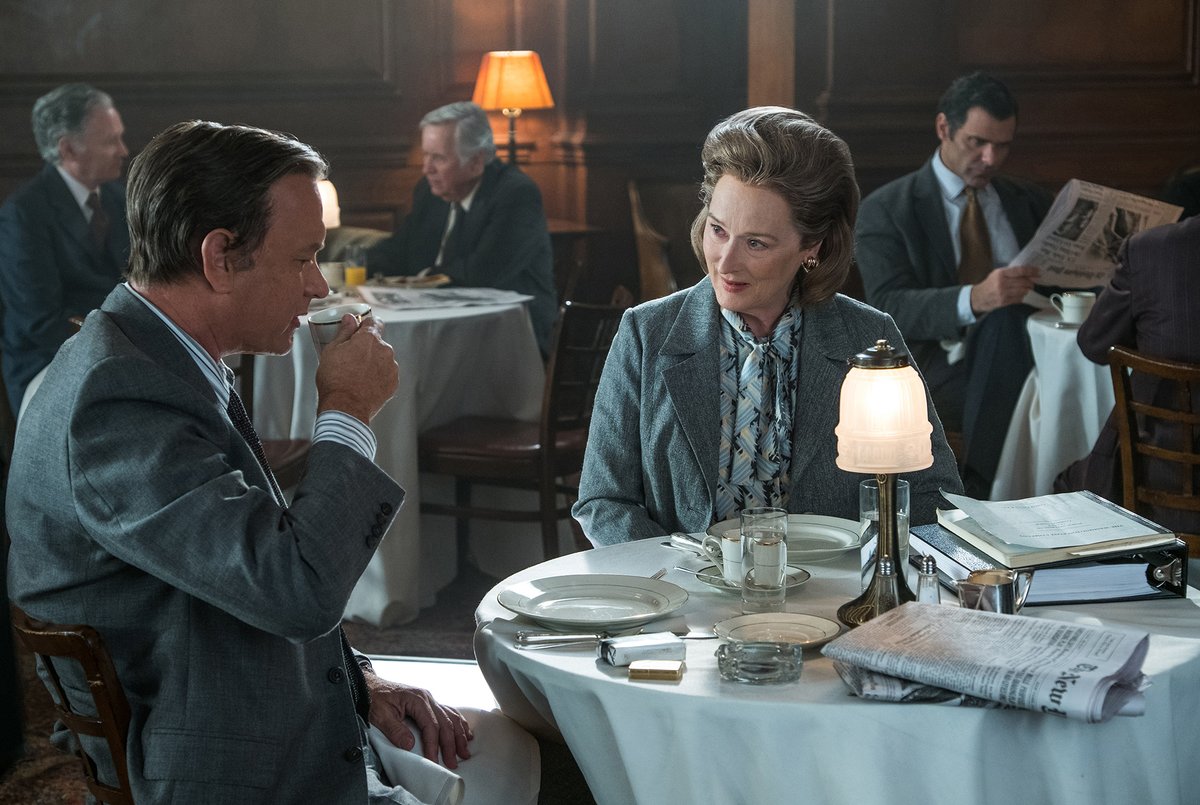 The Post is a too-close-for-comfort, but arguably brilliant, American docudrama that knowingly parallels political events from the past 14 months. If you watch television, use social media, tune in to a particular news station or utilize the web, the events portrayed in this film may be eerily familiar. The Post, set in 1971 when societal and cultural events were creating a wedge between the American people and their government, reeks of déjà vu. The timing of the movie’s release makes a solid statement, as if inspired by the current White House.

Directed by Steven Spielberg, The Post stars Meryl Streep as Katharine Graham, the first female publisher for the Washington Post, which is always struggling to compete with the New York Times. Graham, with the help of Washington Post editor Ben Bradlee (Tom Hanks), follow their competitor’s lead and decide to expose government secrets about political misconduct over the previous 40 years, including information about how government officials knew the United States would lose the Vietnam War. Putting their careers, egos and consciences on the line, Graham and Bradlee bring their country’s truths to light in order to exercise journalistic freedom. The newspaper leak, first by the New York Times and followed by the Washington Post and multiple publications after, is known today as the Pentagon Papers.

The Post is another Spielberg win, not the least of which for pairing first-time co-stars Streep and Hanks as lead characters in the film. Spielberg not only deftly explores the historical elements that serve as the basis for this film, but he also manages to correlate them with present-day events. Though The Post depicts events from 40 years ago, the film’s implied theme—journalistic freedom—remains a timeless one. Spielberg, along with the help of Streep and Hanks, informs the audience of the complex, yet necessary duty of bearing bitter truths rather than happy lies. 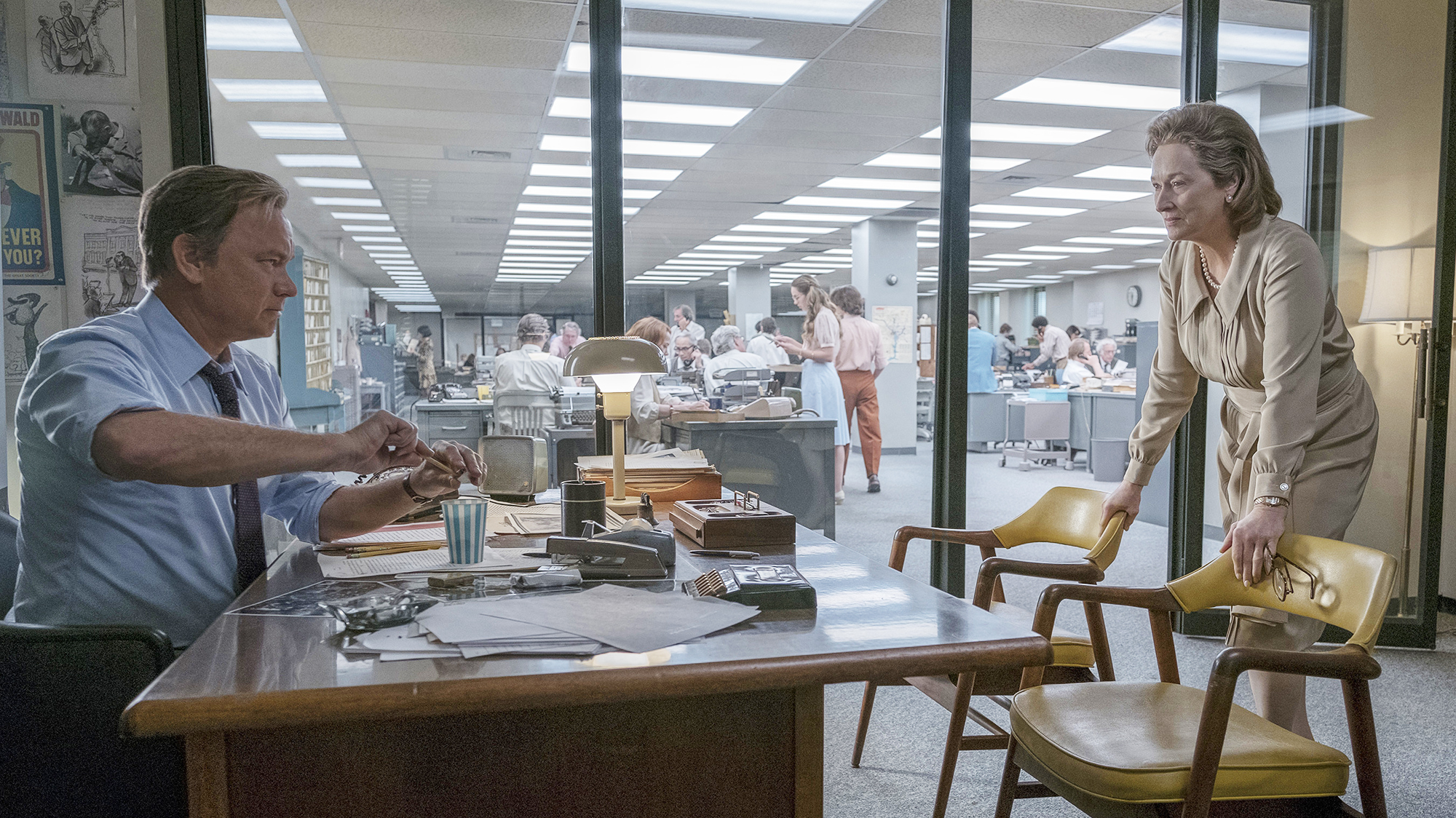 History has a way of repeating itself, certainly. The Post reminds the viewer how it can repeat itself in such a relatively brief amount of time in American politics. That someone like me, born decades after the events in the film occurred, can relate so closely to this movie is testament to its power.

It’s not a huge leap to presume that Spielberg’s motive for directing this film was to recall the wrongdoings of government officials in our not-so-distant history in an effort to make our current surroundings more palatable—not to comfort us, but rather to make us take another long, hard look at our present-day challenges with freedom of the press.

Despite the fact that The Post is a smart screenplay, the film is rather jolting to watch. The same disputes from almost half a century ago are still prominent today. The Post conjures an Inception-esque feeling, with its symbolism used to present an underlying message.

Spielberg smoothly succeeded in using The Post as a platform to display the importance of the First Amendment and Freedom of Speech for both career and personal use. I was gladly taken aback by the boldness of the movie, as well as its subtle hints that reflected either Spielberg’s opinion or Spielberg’s perspective of American opinion. I can’t help but hope Spielberg will follow this movie with a film about Nixon and Watergate. If Spielberg is getting in the business of correlating moments of our country’s past with its present, I wouldn’t mind watching a film about political devastation that leads to a president’s resignation.

Only time will tell if Spielberg takes me up on my offer, but at least we can still continue to discuss these things openly and freely. If there was ever a question as to why to keep the conversation going, ask the journalists of 1971.