Crest Theatre to Host Screening of Turn It Around: The Story of East Bay Punk Followed By Q&A with Director Corbett Redford • Sept. 1, 2017 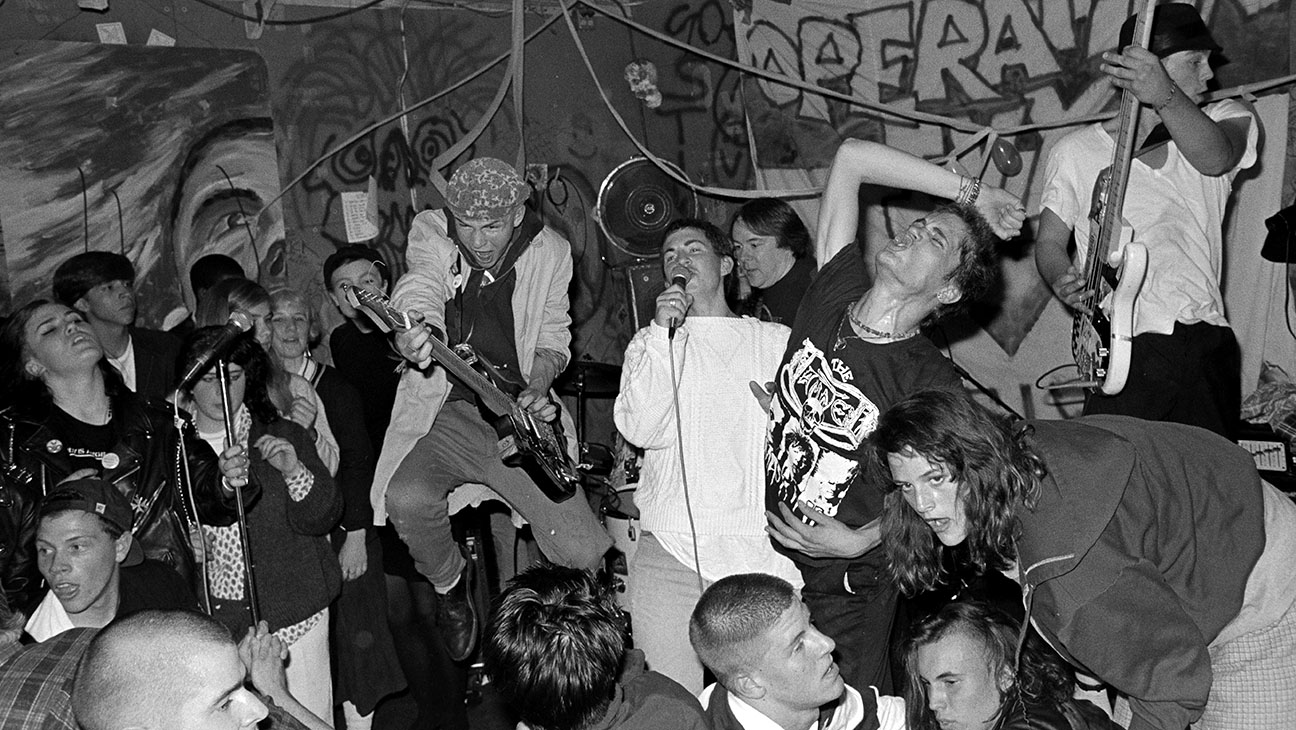 After premiering to rave reviews and selling out dozens of screenings in the Bay Area, director Corbett Redford’s documentary Turn It Around: The Story of East Bay Punk is screening right here in Sacramento for one night only this Friday, Sept. 1, 2017, at Crest Theatre. Pulling from nearly 200 interviews with members of bands like Green Day (who co-executive produced the film), Rancid, Neurosis, Operation Ivy, NOFX, Primus, Metallica, Bad Religion and many others, plus footage from hundreds of shows and more than 35,000 archival photos and flyers, Redford gives viewers a full-ride scholarship to punk rock university, chronicling the 30-plus-year rise and worldwide impact of the East Bay’s punk scene. Before the screening, local band Destroy Boys will play in the theater’s lobby at 7 p.m. Following the film (which, did we mention is narrated by Iggy Pop? Because yeah, it is) there will be a Q&A session moderated by one of the local music scene’s most valued musicians and punk rock expert, Danny Secretion. He’ll speak with director Corbett Redford, camera operator and story editor Melissa Dale, local punk legend Kevin Seconds of 7 Seconds and Robert Eggplant of Blatz and Absolutely Zippo. It’s a night that will go down in the Sacramento punk rock history books. Learn more about the film at Eastbaypunk.com. Buy tickets for just $9.50 in advance at Crestsacramento.com or call (916) 476-3356. Check out the trailer for the film below.