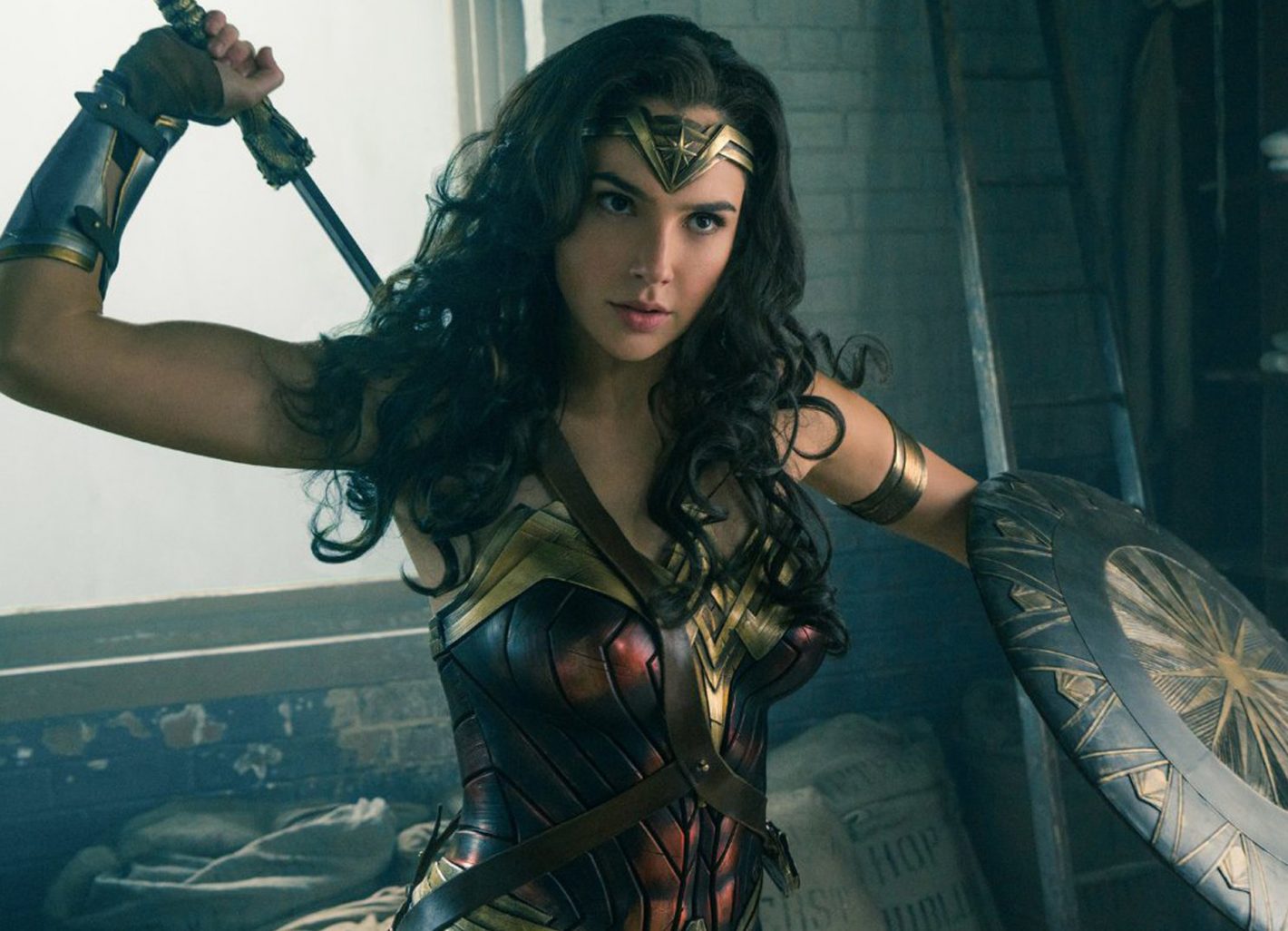 Full-disclosure: I hate superhero movies, so I brought my seven year old son Orson along for an expert opinion on the matter. Yes, the film is PG-13. Yes, 7 is much less than 13, but maybe it’s important in an era of pussy-grabbing presidents to take our young sons along to films that celebrate the fairer sex.

On the way to the theater, he kept telling me how excited he was to tell his friends that he was seeing his first horror movie—PG-13 movies are horror movies when you’re in second grade, and I wasn’t gonna yuck his yum, so I played along. In exchange for letting him believe he was seeing a horror movie (on a school night no less), I gave him a rundown on Hollywood’s sexism (I’m still paying off my enormously expensive education in rhetoric and film, and one day I’ll pay for his too, so I see talks like this as a buy-one-get-one-free deal), and while my parenting may be questionable enough to take my 7-year-old to a PG-13 movie and letting him believe it’s a horror movie, he’s gonna know what the fuck the Bechdel test is.

For those of you whose parents made better choices, here are the rules of the Bechdel test: the movie has to have at least two women in it, they must talk to each other and it must be about something besides a man. I’m always amazed at how ridiculously few movies even come close to passing it. 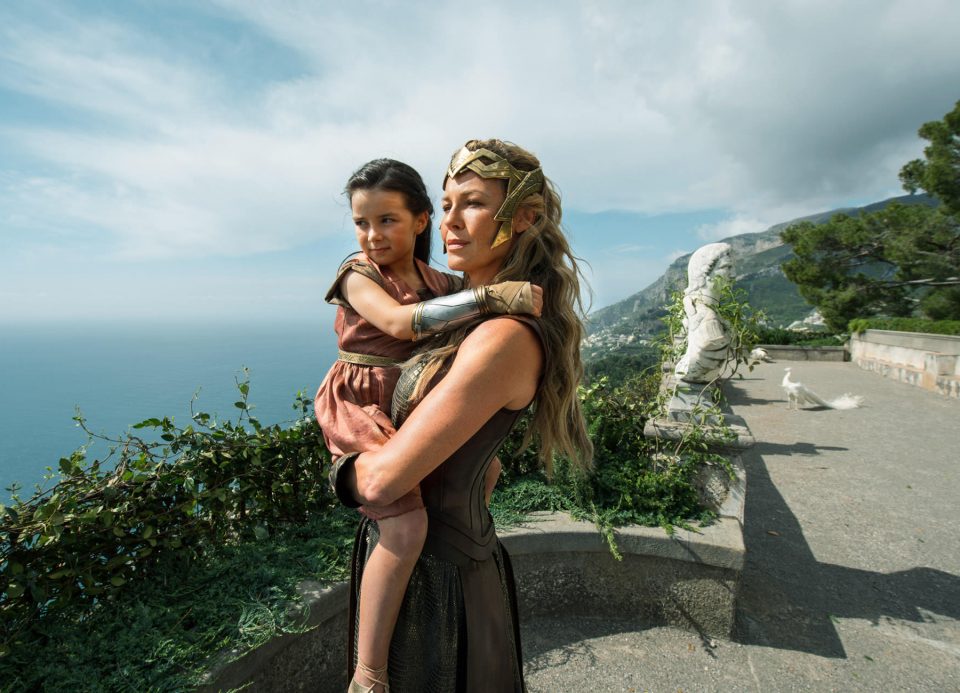 So let me start by saying that despite its relatively few critical and structural problems, this is the best superhero film I’ve seen in years. The film opens with a nod to those watching for reasons of sexual politics; the first 20 minutes are spent without a male character on the screen. It’s a complete Bechdel reversal, and a powerful statement about the intentions of the filmmakers (albeit written by two men, but directed by Patty Jenkins, best known for writing and directing the disturbingly beautiful Monster).

The film is just as nimble about fighting film conventions as it is about, um, fighting. We’re treated to scene after scene of women absolutely destroying their male counterparts in hand-to-hand combat. Shane Black once described an ass-kicking in one of his movies as being “like a sledge-hammer hitting an egg,” and that’s exactly what this is; total badassery. Part of this gender-reversal is due to the story’s roots in Greek mythology, but it has no doubt been polished by Jenkins. Women are posited as brave, virtuous and clear-minded and men are bumbling, handsome, over-sexualized and mostly dangerous to the mission. 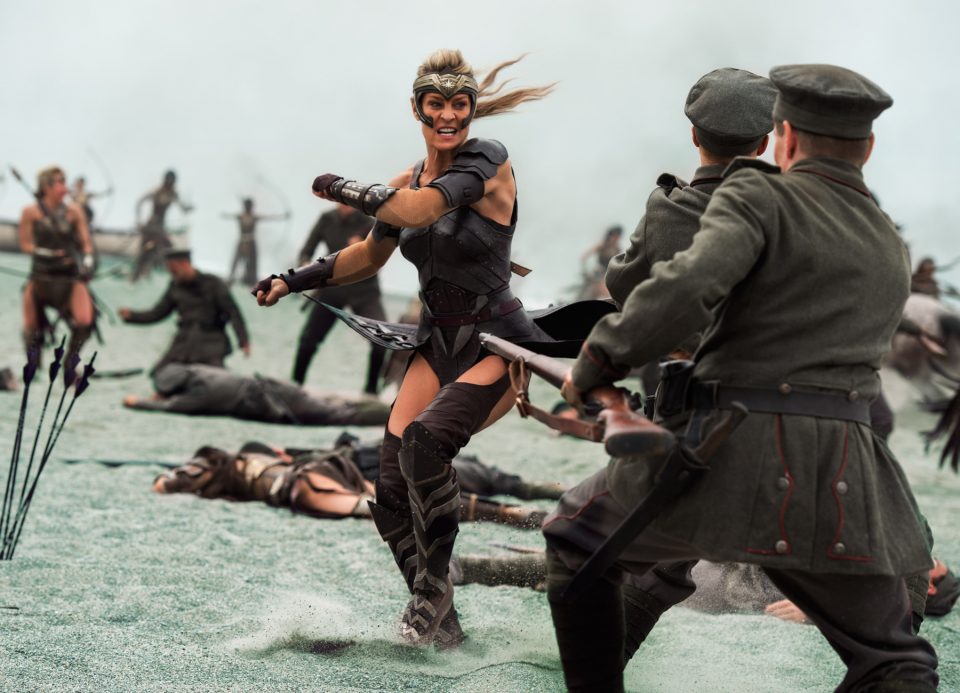 The ethos of the film is the same stuff that makes up the rest of the superhero universe (both DC and Marvel) which pits pure virtue against ultimate evil with the fate of the world hanging in the balance, but Wonder Woman complicates the simplicity of the good/evil binary with the titular character’s naiveté. She just doesn’t get why men (and she doesn’t mean mankind, she means dudes) would let themselves be manipulated by the power structure to the point of taking each other’s lives. It’s goofy at times, but it comes off as a mostly refreshing take on an anti-war movie, which is what this film is. In fact, I’d argue that more than a film highlighting feminism, this is at heart, a film that is fiercely anti-war and aggressively soft-hearted. But that’s where it ultimately falls just short. Can you have an anti-war film that accomplishes its goals by killing a whole army (literally) of WWI-era Germans? This film tries, but in the end, the logic feels cheap, and the film doesn’t make a compelling argument as to why Wonder Woman can kill in the name of condemning murder.

The film ends with a surprising twist, a third-act villain and a totally insane fight scene (Orson was alternatively covering his eyes and jumping out of his seat) and while you probably already know that Wonder Woman wins, it’s refreshing that what did it for her wasn’t her incredible brawn, or even her superior intellect, but an adherence to her virtues. As the film closes, we’re left believing in the power of love. For the record, Orson didn’t approve of the ending, but being a horror movie and all, he probably expected something different. 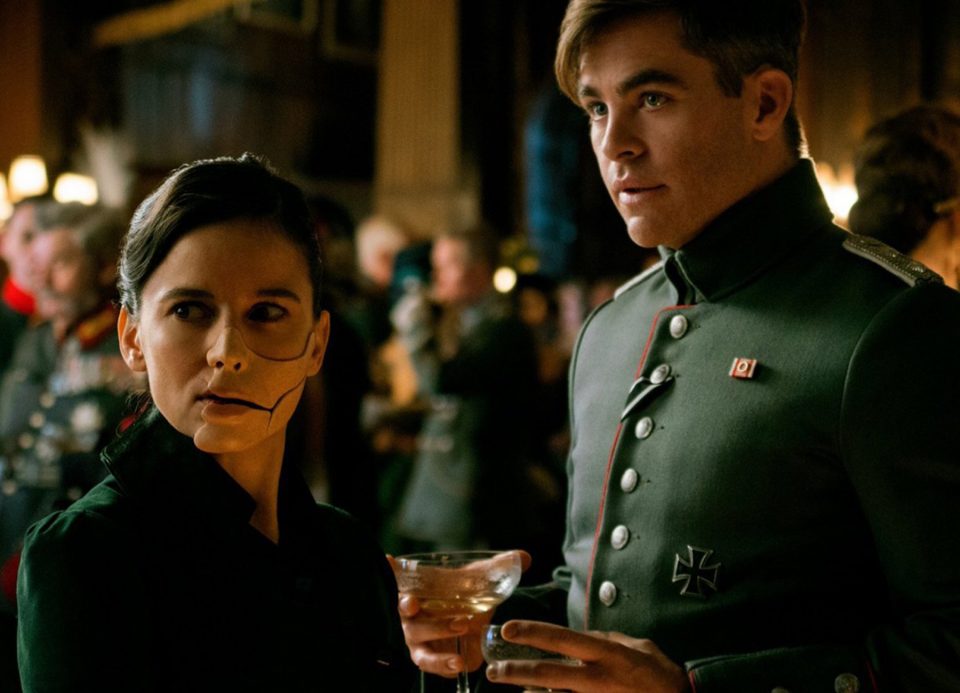