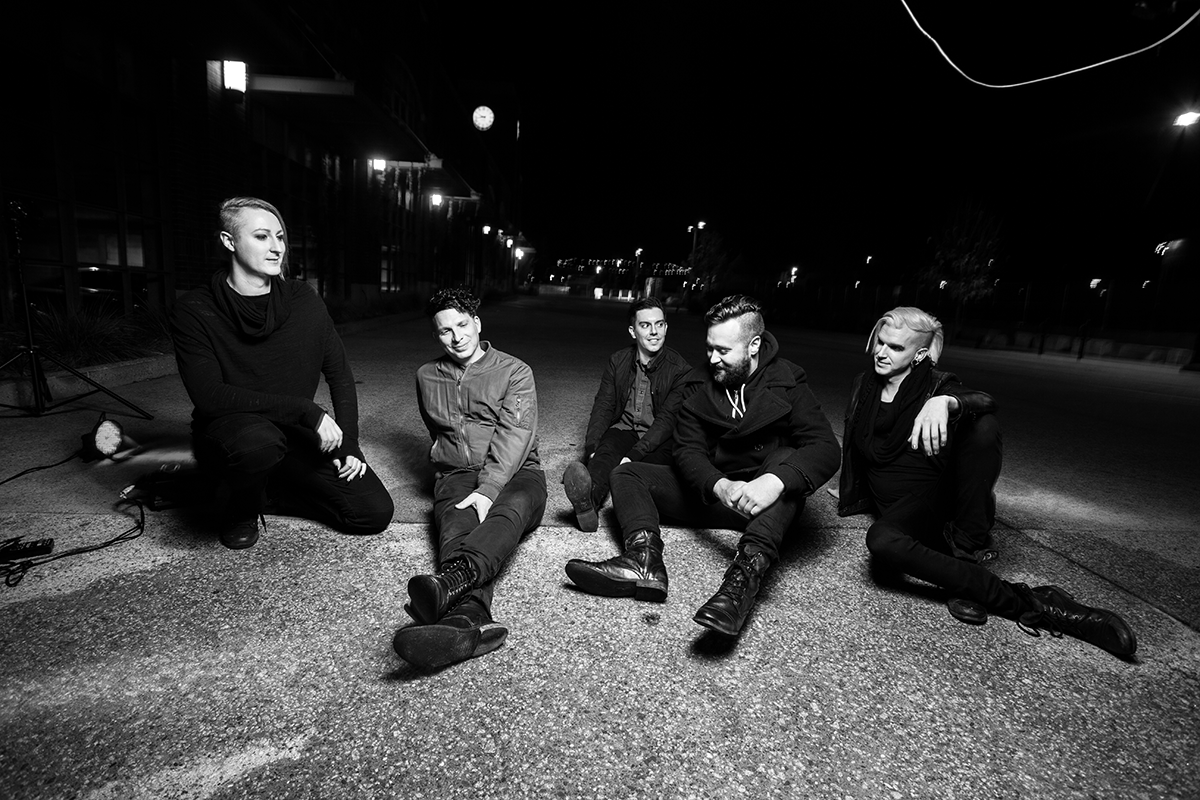 Sacramento post-punk/darkwave group Creux Lies are gearing up for a busy 2018. Their debut full-length album was recently completed at the esteemed Earth Tone Studios with Patrick Hills, who has had his hands on many of the best recordings to come out of Sacramento in recent years (including his own band Bastards of Young, along with Tera Melos and So Stressed, just to name a few).

The full-length, which will be called Two of Swords, is projected to be released in late-Spring or early-Summer, as the band is currently in talks with multiple industry potentials. In the meantime, the band has recorded some ancillary songs to prep the scene for what is to come, and we’re excited to be premiering one of those tracks today. The song, “Zone,” will not be on the upcoming album, even though it’s really damn good! Check out the video for “Zone” below and get pumped for Two of Swords, because if this song didn’t make the cut, well, we can’t wait to hear what else is in store for Creux Lies in 2018.

“Zone” embodies what lead singer and songwriter Ean Clevenger describes as, “An about-face on biology, power, and heteronormativity.” The video’s narrative and direction is made up of production, editing, and effects by Clevenger with filming by band mate David Wright. The original content has been spliced with a combination of scenes from Maya Deren’s The Witch’s Cradle (1943) and Ritual in Transfigured Time (1946).

Keep an eye out on the band’s social media pages for updates on the album release date. Follow them at Facebook.com/creuxlies and Instagram.com/creuxlies. You can currently stream and/or download the single “Zone” through Bandcamp, Spotify, iTunes, and Google Play.

If you want to see Creux Lies live (which you should!) mark your calendars for March 28 when they’ll play LowBrau (1050 20th St., Sacramento) with Vancouver post-punk band ACTORS. They also have gigs lined up on April 7 in Portland, Oregon, at Out From The Shadows Fest, and on April 14 at Blue Lamp (1400 Alhambra Blvd., Sacramento) where they’ll share the stage with Soft Kill.

Revisit our 2015 interview with Clevenger and Crider about their previous project NMBRSTTN (Number Station) by clicking HERE.