Celebrate the New Year with a 10-Course Tasting Menu by Chef Michael Thiemann at Mother | Dec. 31, 2016 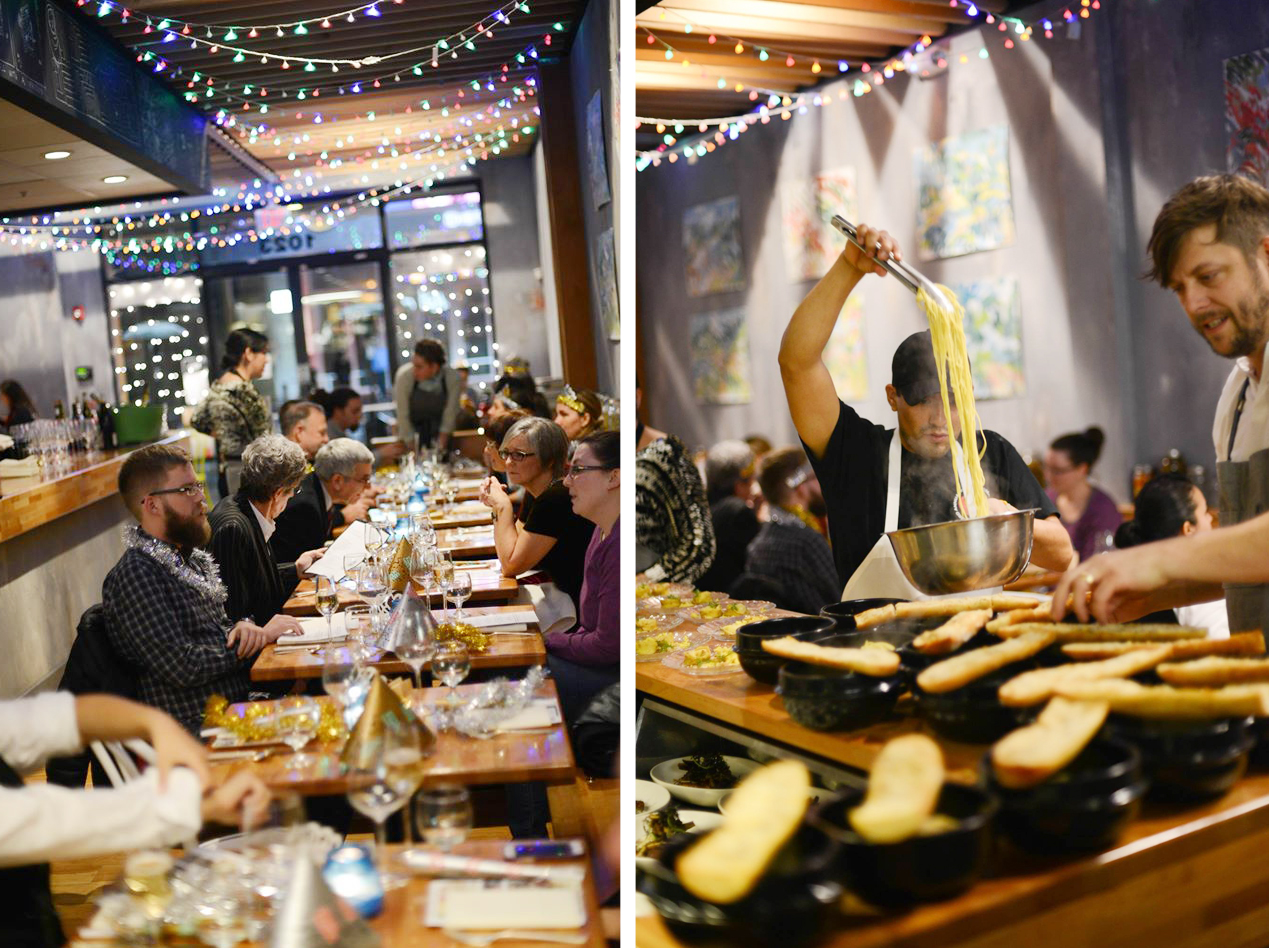 Ever since they opened their doors in 2014, Mother has consistently been one of the most exciting restaurants in Sacramento. Their passion for using seasonal, regional produce paired with their whimsical rotating menu themes, all while using no meat (yeah, you read that right, no meat), has made Mother the sort of place where not only local foodies, but even the best chefs in the region want to eat (no joke, their infamous chili verde dish even landed on the cover of Sactown Magazine’s “Where the Chefs Eat” issue in December 2014). On New Year’s Eve, Mother is bringing back their popular “Chefs 10” tasting menu—10 dishes for just $50 per person—curated by owner and chef Michael Thiemann. There will be two seatings, 6 p.m. and 9 p.m., and space is very limited so you’ll want to make reservations ahead of time. A few of the courses will include: Preserved Broccolini, Buffalo Milk Burrata, Kale Furikake; Grilled Beetroot, Chia Seed Brittle, Lavender; Cauliflower Slow-Cooked in Ghee, Red Lentil Dal, Fried Bread, Black Mustard Yogurt; Spaghetti with Trumpet Mushrooms, Freezer Peas, Duck Yolk, Smoked Black Pepper; and a bunch of other ridiculously amazing sounding dishes. Learn more at Mothersacramento.com, Facebook.com/mothersacramento or by calling (916) 594-9812. Mother is located at 1023 K St.