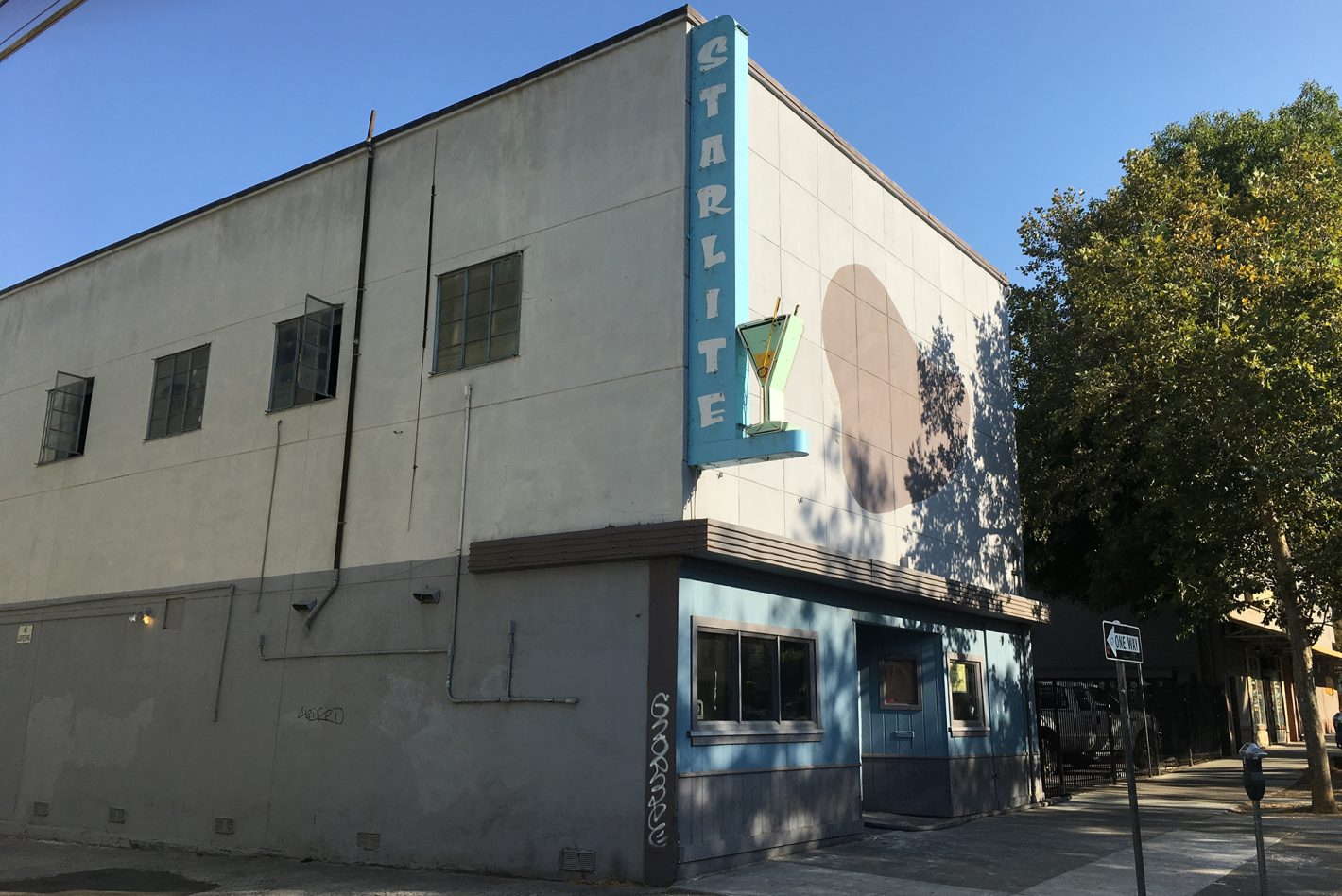 Some buildings just can’t keep quiet. Only a few weeks after it was announced that the downtown Sacramento music venue Starlite Lounge was closing (more on that here), we’re already getting word that the building will once again host live music in the not-so-distant future with a new name and a new management team.

Bret Bair, one of the forces behind the music venues Ace of Spades and Goldfield, among other local businesses, told Submerge today that “the ball is definitely rolling” for him and his team to take over the old Starlite building and start booking shows there under the new name Holy Diver.

“We hope that we’ll be doing shows there by Nov. 1, but there’s a chance it could be sooner,” Bair explained, going on to point out that they won’t be doing any “crazy, rebuild-the-whole-place type changes” to the building, but that they will be doing some cosmetic stuff.

Bair is also hopeful the venue will be able to host all-ages shows, stating that they will “work with the City of Sacramento on hopefully getting conditions that are similar to Ace of Spades.”

Originally, Bair and his team had planned on opening Holy Diver out in the suburbs, in a space that used to be called The Body Shop, but permitting setbacks and other hurdles caused them to jump at the opportunity to bring the project downtown.

“We plan on continuing the whole thing, you know, with bands upstairs, DJs downstairs,” Bair said of Holy Diver moving into the building downtown (which for many years before Starlite Lounge was known as The Townhouse).

“We’d like it to be a cultural epicenter,” he said of the space.

Keep it locked here and Submerge will do our best to keep you in the loop about when we can expect to Holy Diver to open. Bair and his crew also have a number of other projects in the pipeline, including opening a bar called The Cabin in a space near Kupro’s on 21st Street that used to be a tattoo parlor, and turning the aforementioned Body Shop space into a country bar called The Tackle Box. More on all that later, too.

For more on their other venues and to see upcoming shows they’ve got booked, visit Aceofspadessac.com and Goldfieldtradingpost.com.