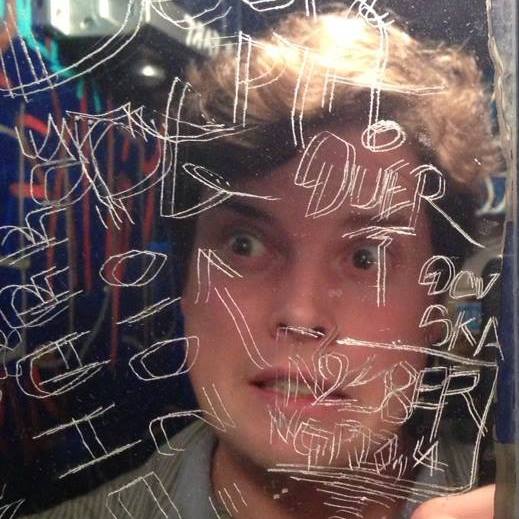 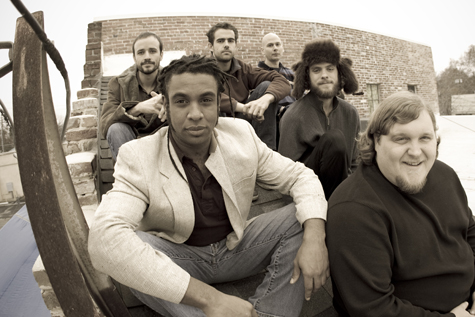 Sacramento-based Izabella is set to have their CD release party for their third album, Drugs and Apple Pie, at Marilyn’s On K April 11, 2009. Politically inspired, the album is a product of the election, and a reflection of the supposed positive change that some feel has yet to materialize in the fledgling Obama administration. Now playing keys for Izabella, Jeff Coleman spent last campaign season as a deputy field director for Obama in New Mexico.

“The album is a comment on the bullshit we’ve all been through the last eight years,” lead guitarist Sean Lehe said from a thrift store in Provost, Utah, where he shopped for a Mad Hatter costume for the Alice in Wonderland-themed gig they had in Boise the next night. This is their third album in just more than two years, a “reflection of a young band trying to pull it together in today’s day and age,” Lehe said.

Drugs and Apple Pie comes from the lyrics in the second song on the album, “Bittersweets,” and though the album has political undertones, there is plenty of the band’s specialty—jam rock fused with funk, reggae, bluegrass and jazz. Or, “Norcal rock,” as Lehe described it.

While four of the group’s members claim Sacramento as home, another is from Chicago and the other from San Luis Obispo. “The six of us have a lot of history together,” Lehe said. “We sort of coalesced out of a number of different bands.”

And their musical style reflects that. At shows, they’ll cover the Beatles, Dylan, 2Pac and Ginuwine. They’re influenced by what Lehe calls “pop music from the last 40 years” such as Michael Jackson, Stevie Wonder, Led Zeppelin, Phish and the Grateful Dead.

To pull the album together, Izabella spent two weeks in early February recording in Cotati at Prairie Sun Studio. There, the six-piece found their “natural element,” and they worked with producer and engineer Oz Fritz, who’s worked with greats like Tom Waits, Iggy Pop, The Ramones, Herbie Hancock and countless other musicians.

“Everything was really green in Cotati,” Lehe said, explaining the band’s name, Izabella, “represents the feminine energy of creation—not to sound like a dorky-ass hippie.”

Feminine energy of creation? Izabella is also the name of a Jimi Hendrix song, but these guys are some dorky-ass hippies, and they know it. “Yeah, we don’t mind tie-dyes, and we like to watch girls’ hips when they hula-hoop,” Lehe said.

When they finished in Cotati, the band hopped in the Portabella, a 40-foot 1988 MCI Bus, for their tour of the West. They’ve meandered down the coastline and through the Rocky Mountains, playing Denver for St. Patty’s Day and then Boise. Their tour will take them to Sparks, Nev., then on to Chico and finally to Sacramento for the release of Drugs and Apple Pie, where Seattle’s Flowmotion will open for them. The band is confident Drugs and Apple Pie will bring success.

“We’re dropping one of the hottest records a Sac band has dropped,” Lehe said. “And I’ve lived in Sac a long time, so I can say that with confidence.”