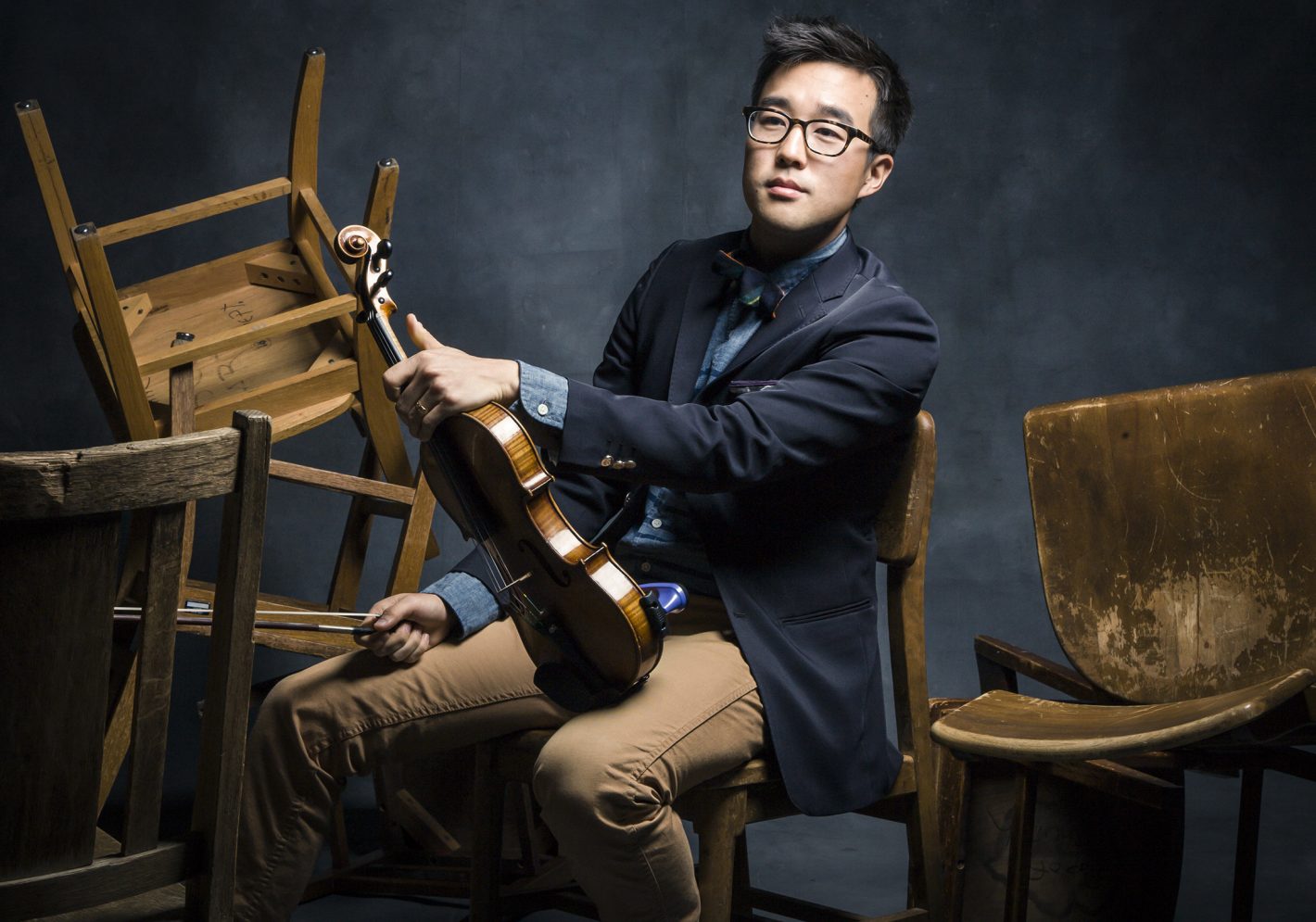 Joe Kye is an indie violin star who was born in Korea and spent several years living in Sacramento before relocating to Portland. This month, he will be playing two local shows, one on March 8 at Sacramento State University in the University Union Redwood Room, and another on March 10 at the Sofia Tsakopoulos Center for the Arts (2700 Capitol Ave., Sacramento). His music masterfully weaves diverse stylistic elements ranging from jazz to classical to hip-hop all while maintaining a musical personality that is simultaneously upbeat and soulful. He acts as a single-person orchestra with the use of a violin, his voice and a looper pedal. Kye’s intricate textures and soaring melodies create an uplifting atmosphere that is very enjoyable and relaxing to experience. His live concerts support the release of his first official album, Migrants, which hit shelves in January 2018. Past gigs include opening for Senator Bernie Sanders, as well as legendary cellist Yo-Yo Ma. Prior local appearances include gigs at TedX Sacramento and California Worldfest. He is also currently in the planning stage of a tour of Asia. The show on March 8 at 7:30 p.m. at Sacramento State is free and open to the general public, and you can purchase tickets for the March 10 show at Sofia Tsakopoulos Center for the Arts online at Sblentertainment.com. Tickets are $25 in advance and $30 at the door.