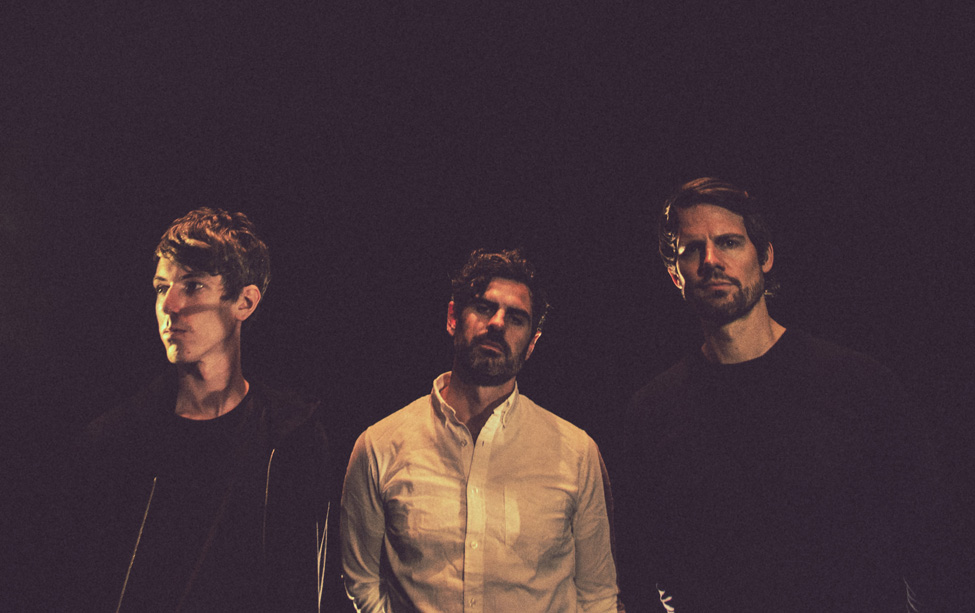 Many congratulations are in order for electronic musician Scott Hansen, also known as Tycho, whose incredible 2016 release, Epoch, was nominated for a Grammy in the Best Dance/Electronic Album category. Although Tycho is now based in San Francisco, Hansen has very strong Sacramento ties. He was born here and for many years spent time creating and releasing music here, gigging at local venues like the now-defunct Marilyn’s on K, working to perfect his ambient, futuristic and groove-ridden signature sound right here in the City of Trees. Live, Tycho’s lineup also currently includes local Sacramento guitarist/bassist Zac Brown, who writes music with and tours the globe with Hansen, along with drummer Rory O’Connor, who is from Washington, D.C. Over the last few years Tycho has become a sought after live act, playing many of the biggest festivals in the world and consistently selling out venues.

Of the Grammy nod, Hansen wrote on Tycho’s Facebook page, “Absolutely surreal to hear the news this morning that Epoch has been nominated…” going on to say, “The first Tycho release was 14 years ago and since that time I’ve had the good fortune of working with some incredibly talented and passionate people to help realize this vision. For me Epoch felt like the culmination of that journey so to have it recognized in this way is something truly special.” Tycho is up against stiff competition to bring home the hardware. Artists also nominated in the Dance/Electronic category are Flume, Underworld, Little Louie Vega, and Jean-Michel Jarre. Regardless of if they win or not, we can’t congratulate Tycho enough, and we can’t help but be a little proud that Sacramento played a small role in helping Hansen get his start down the musical path that he’s on. Learn more about the group at Tychomusic.com. If you’d like to read our 2014 interview with Hansen, click here.