All the Fake News That’s Not Really Fit to Print, But Will Be Anyway 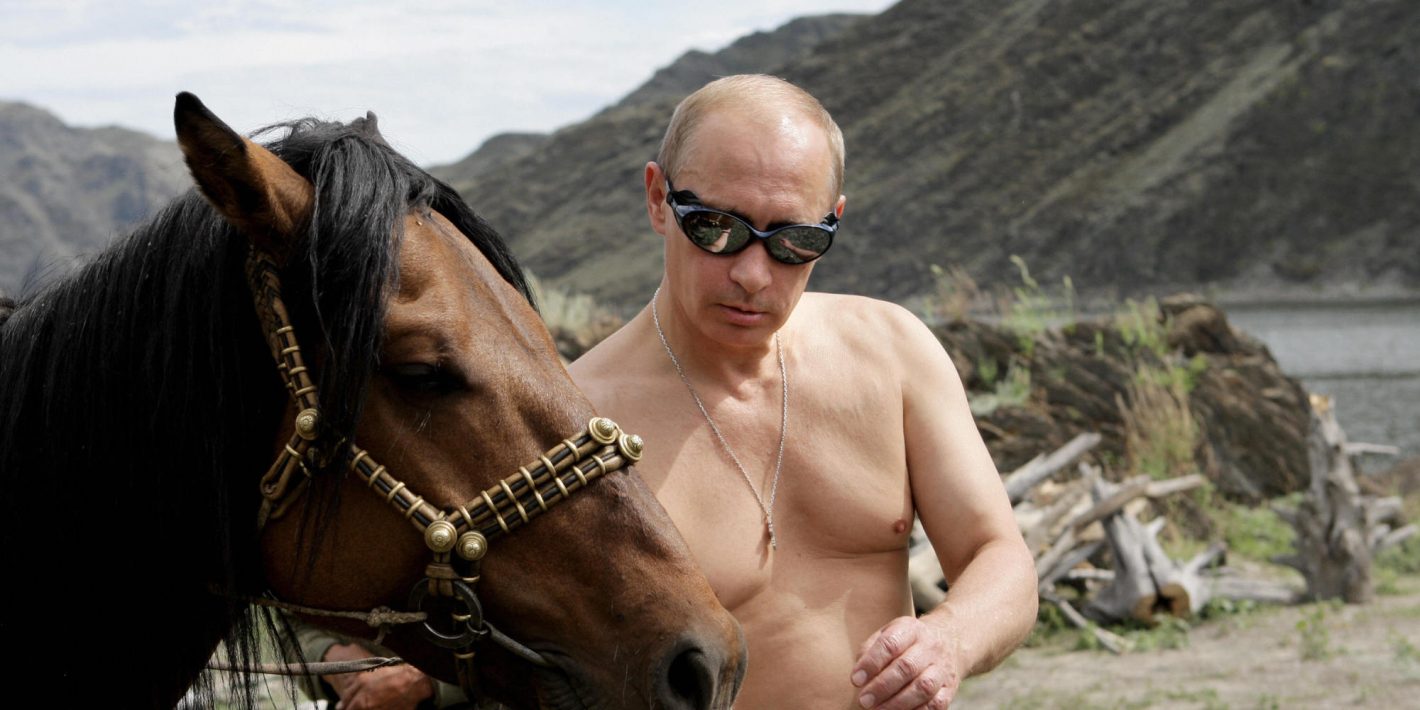 Americans, I am angry. Russia is being accused of using propaganda to influence our election and maybe even more. It appears that the Russian government is simply making up news in the hopes of influencing popular opinion on a variety of topics including this year’s presidential race. The Russians purportedly planted these fake stories on Facebook until the country collectively shit the bed and elected Donald Trump as its next leader. Great work guys!

This whole fake news thing has turned our world upside down, but that’s not why I am angry. I am angry because they are beating us at our own game. The way I see it, this is our country and if anyone is going to be making up fake news about this great nation, it better damn well be one of us! Americans love making shit up on Facebook, so it’s really a perfect fit. Besides, Russia, you are doing it wrong!

Saying Hillary Clinton isn’t healthy is no great feat of fake journalism. The woman is almost 70 years old and had to work with people like Mitch McConnell and Nancy Pelosi for most of her adult life. On top of that, her husband has had multiple affairs aired out in the public forum. How would you feel after putting up with all that mess? Probably not healthy!

A better fake news health story would say something like, “Donald Trump has two urethras, but only one of them actually exits his body. The Associated Press confirmed Trump’s medical condition, also known as Peebody disease, with Trump’s personal physician, Dr. Harold N. Bornstein, on Thursday morning while he was leaving an underground opium den in Queens, New York. ‘The man is full of piss, alright!’ Bornstein is quoted as saying. It is believed that this internal urine contamination is what gives Trump his orange-ish hue and salty demeanor.”

These other fake news stories aren’t even funny. In fact they are hurting us normal folk and more importantly, they are hurting our celebrities. Kanye West recently cancelled his Saint Pablo tour after a string of outbursts in support of Donald Trump at both the San Jose and Sacramento shows. Fake news had overheated his brain causing a meltdown. ‘Ye was admitted to a psychiatric facility shortly thereafter and treated for a mental breakdown.

The botnet laid dormant for eight years, waiting for the perfect time to strike, until it was finally activated at the concerts in San Jose and Sacramento. The plan was to use the voice of Kanye to change the minds of young minorities about Trump. Unfortunately, like Kanye himself, the Russians overestimated West’s value as an influencer and the attack failed miserably leaving Kanye to suffer the consequences in the nicest psych ward money can buy.

Do you see what I did there? That is how you do fake news, Russia! In fact, I think we are so good at this fake news business that we can handle Russia’s fake news, too. The people of Russia need to know about their political and cultural leaders as much as we do.

Since we have so much catching up to do, we might as well start with the big man himself, Vladimir Putin. The Russian president is often depicted with his shirt off in a show of strength, but a former KGB agent and defector, Igor Stravinsky, recently told the CIA that Putin is shirtless out of necessity. Thanks to several body waxing mishaps, Putin now has difficulty wearing clothing. Apparently, Putin’s nipples crack and bleed after wearing a shirt for less than five minutes.

It has also been reported that Putin has a tiny third leg attached to the base of his spine. This third leg is used only in times of dire consequence like when he needs to kick himself in the ass for helping Trump get elected. Surely that’s what will happen once Putin finds out how a real psychopath acts. Unfortunately for us, there is no amount of fake news to fix that.