A note from the editor: Genuine Friend | Dan Osterhoff aka DJ Whores Rest in Peace 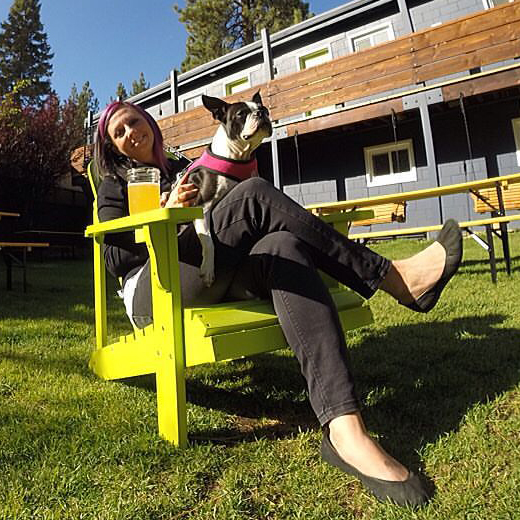 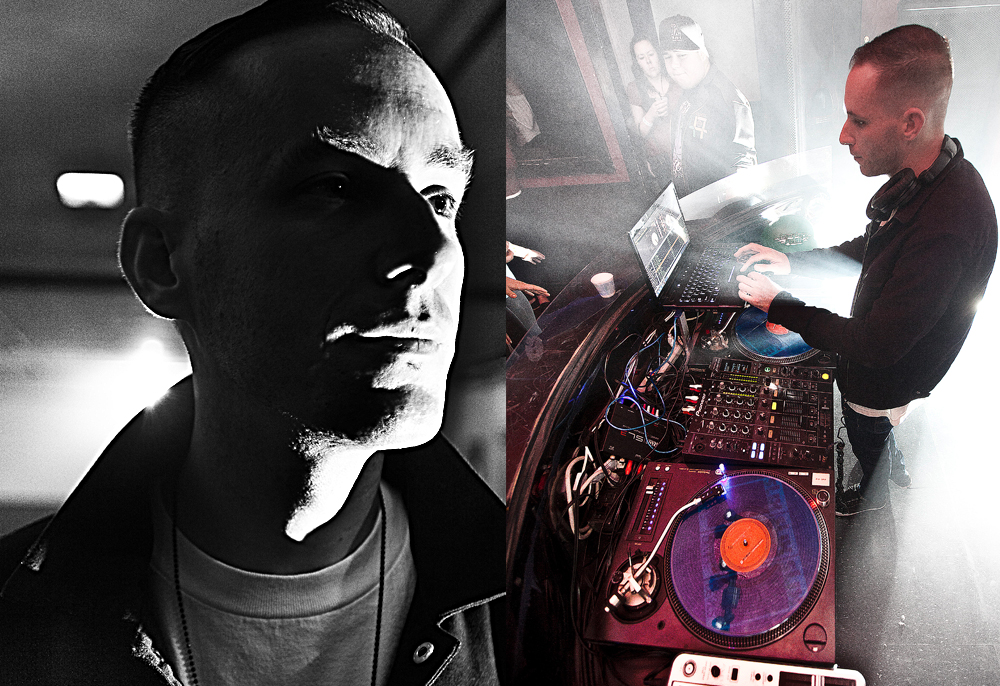 I don’t even know where to start.

As we were working on this issue, we got word that one of Sacramento’s most beloved artists and DJs had passed away—Dan Osterhoff, known to many as DJ Whores. It all seemed to happen so fast and seems like it came out of nowhere. I am still in shock and probably will be every time I’m at an event and won’t see his smiling face.

I don’t remember the first time I officially met Dan, maybe it was around the time he painted the sign at Anthony’s Barbershop, or maybe it was at Press Club after dancing my face off at his Wednesday night party called HUMP. It was probably around 2008 or 2009, and it feels like a lifetime ago. I will always remember the numerous encounters I was lucky enough to have with him whenever it was that we broke the ice, which seemed like every time we saw each other. He was everywhere, and I mean everywhere: birthday parties, art exhibits, block parties, Dan was always there supporting his homies and Sacramento’s creative community.

I think when we started Submerge, I didn’t want to be the person who became best friends with everyone in town, just because of what I was doing, making Submerge. I wanted to have a more journalistic approach, to tell stories and not be biased. However, when a friendship forms organically, and you discover who someone really is beyond their music, beyond their art and you truly enjoy running into them and sparking up conversations every single time to shoot the shit, that’s someone I can genuinely call a friend and one I hold dear to my heart. My husband and I had that sort of friendship with Dan.

Dan was beyond special. As a visual artist, he was probably the most talented lettering guy I’ve ever met. I remember when I was going to school for graphic design, it was so frustrating drawing an ampersand over and over to prefect it. So I had nothing but admiration for all the signage Dan has done around town: Sail Inn, Dad’s on S Street, his collaboration with Shaun Burner on the side of Dimple on Broadway and so many others.

As a music lover, Dan was always telling me who he was listening to at the moment, trying to turn me onto new stuff. He was true to himself, too, because when he wasn’t feeling his Press Club night, he stopped it to do something he was feeling, and that was the dubstep night at Townhouse called Grimey. He was always talking about local up and comers, trying to mentor them along the way. He was seriously always chopping me up about his homie Jurts.

As I’m typing this I can’t help but be sad that Sacramento lost such an amazing guy, and am super bummed that when I saw him at the ArtStreet exhibit last month I didn’t go chop it up with him. I guess that will be one regret I’ll always have.

However, I will go forward knowing the impact and friendships he also had with so many others, and judging from the amount of love being shared on social media, I think he was a genuinely nice guy to everyone in town.

Rest in peace my friend,