“They Can’t Stop All of Us” 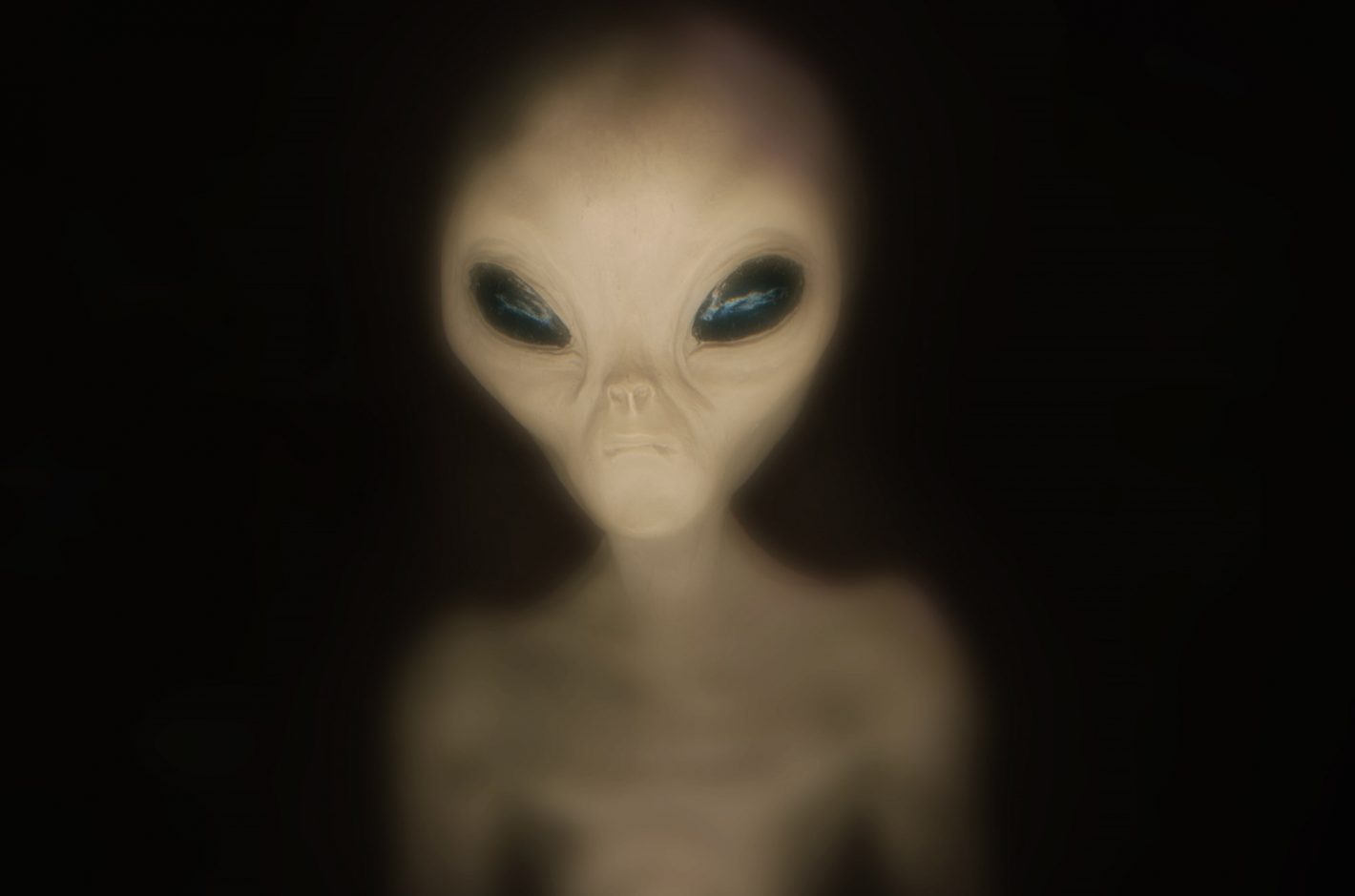 It was nice taking off writing this column last issue. Taking over Jono’s “The Stream” instead—writing about a new Sacramento-based theater company with an important mission—was refreshing. During my many trips down the MSNBC YouTube rabbit hole, and wincing as I listen to the latest news out of Washington and around the world on NPR, it’s difficult to remember that not everything and everyone sucks. So thank you to Johanna Pugh and Sunny Side Theatre Co. for being awesome and allowing me to power-up my faith in humanity. For two weeks at least.

In the midst of the shitshow that has become the sinking ship of the American dream, one story peaked through a break in the dark cloud that has been the summer of 2019. I’m not sure how I feel about it, but as I’ve learned in therapy, it’s good to talk it out. Maybe by the end of this column, I’ll have come to a conclusion. So, if you’ll indulge me for another 500 words or so, let’s examine this whole Storm Area 51 thing.

Aliens are real. I’m not saying this from the perspective of someone who believes they’ve been anally probed by some extraterrestrial scientist. The bolded statement comes from a place of logic. There’s absolutely no way that Earth is the only place in the entire universe that nurtures life. There are just too many planets out there. Too many stars. So many that we haven’t even become aware of yet. The cosmic crapshoot that allowed me to be sitting here, sipping this coffee with oat milk while typing this here column couldn’t have only panned out once—and if it did, holy fucking shit. I can’t believe this is the best the universe could do.

Aliens probably haven’t been to Earth. I’m sorry fellow space nerds, but it’s highly unlikely that aliens have ever been here. I know. I’m usually firmly in the I Want to Believe camp, but I’m going to have to bow out on this one. With the technology we have now, it takes decades just to get to the borders of our own solar system. And we’re just some speck on a spiraling arm of the Milky Way. Sure, it’s not impossible. It’s totally possible that there’s some species out there that has developed beyond the iPad Age and has some super sweet space cruiser that allows them to bend the fabric of space and time in ways that we could never comprehend. But, if they did come here, and probed some anuses, and left some of their people behind in some clandestine U.S. government facility north of Las Vegas in the desert somewhere, why wouldn’t they at least say, “Yo, Earthlings, what up?” And if they were so advanced and had some nefarious plans to turn humanity into Soylent Green or whatever, couldn’t they have carried them out by now?

I’m not sure if we’ll ever make contact with an extraterrestrial species. It’s sad, but what would we even talk about? The weather?

The Facebook event page, “Storm Area 51, They Can’t Stop All of Us,” was posted by Matty Roberts as a joke at the end of June. Predictably, it broke the internet. Currently 1.9 million Facebook users claim they are “Going” to the Sept. 20 event, with another 1.4 million listed as “Interested.” How many of these more than 3 million are really just government spies ready to sabotage the movement is anyone’s guess, but the truth is out there.

For his part, Roberts admits that he was just trying to have some fun, and definitely doesn’t want to see anyone hurt because of all this. The Air Force has already warned against anyone trying to break into the facility, but, you know, they’re totally in on the cover-up so what else are they gonna say? Regardless of Roberts’ intentions, though, there’s a website (Stormarea51.us) where you can buy T-shirts and listen to the official Storm Area 51 song.

Will this happen? Who knows. Do I want it to? I’m not sure. If it does, at least I’ll be able to write it about it instead of something that turns my stomach like, say, how racist the president is. That’s something, I guess.

Let’s say this goes down, though, and they really “can’t stop us all.” What if people storm Area 51 and there’s nothing there, like some failed Geraldo Rivera vault opening? What if this is all there is? We’re it. Fuck. We better step up our game real fast.