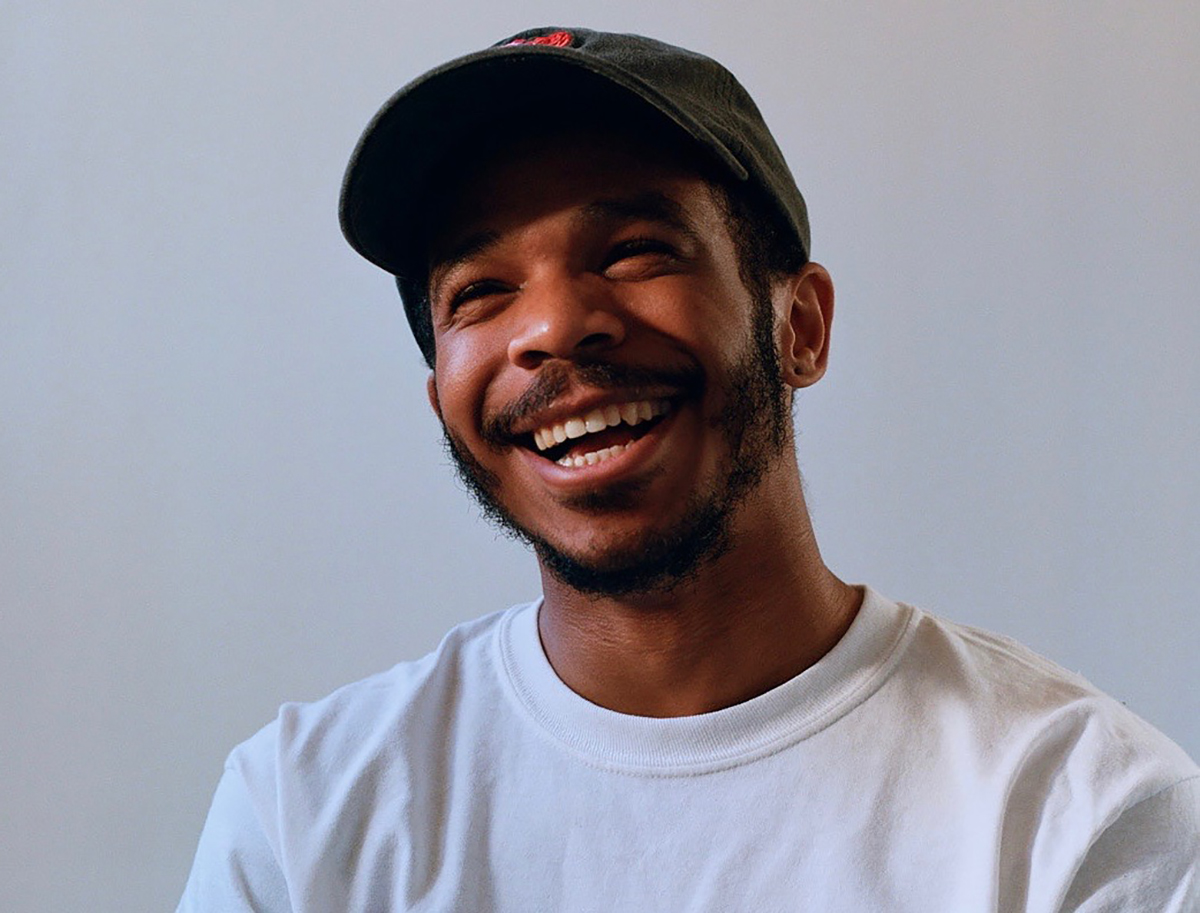 From being classically trained on trumpet as a child, to creating and recording songs on an old answering machine in elementary school, Brooklyn’s Kota the Friend has always been connected to music one way or another. On his new album FOTO, Kota the Friend shares his process of battling depression and anxiety while emerging triumphant.

“I had to redirect my whole life and figure out what I was really going to do,” said Kota. “That’s when I decided to try to make everything better, to achieve goals and to achieve dreams and at the same time try to be the best person I can be.”

Wanting to control his message of acceptance and survival, Kota decided to turn down multiple deals from record labels and produce FOTO himself, with the exception of “Chicago Diner” and “Alkaline,” which were produced by Origami Beats.

Getting to the point in his life where he felt like he was making strides in the right direction didn’t happen all at once, but there was a life changing moment that had a great impact on how Kota saw himself and the world.

“My son was about to be born, and that’s when I kind of had that change of heart,” said Kota. “That was one of the moments when I realized that either I was going to do it, or not do it. I was going to make everything work. Be better and do better.”

One of the standout tracks on FOTO, “For Colored Boys,” takes a look at a world of discrimination while providing Kota’s son with words of wisdom as he prepares to navigate life.

“The reason I made that song was, on a more personal note, it was from me to my son. That was the whole point of that song,” reflected Kota. “I was going through a time when I thought what if I was to … what if something happens to me tomorrow? What can I leave him? After thinking about that, that’s when I wrote that song. The lyrics are verbatim of what I would say to him if I couldn’t be there.”

And while Kota is addressing his son on “For Colored Boys,” his lyrics are meant for a larger audience.

“Not only is it generally for anybody, it’s especially for people of color who have it harder, because as soon as you come out of the womb and your skin is darker, you have to go through things that you shouldn’t have to go through,” continued Kota. “It just became an important track. It just so happens that I am a person of color and my son is the same. He needs this information in his life.”

The album’s title is in reference to a photo album, which this LP mimics. Each track is a page, holding photographs of Kota the Friend’s experiences. Images are created with phrasing and details, while family members’ stories are shared through interludes that weave through the album.

“I went to my aunt’s house and set my phone to record,” said Kota when discussing how he recorded the album’s interludes. “I just asked some questions about our family, and things that happened, things I didn’t know about. I wanted to give a better picture and a better story of some of my family through personal stories that made me, me, and made all of us who we are.”

Admitting to not opening up as much or being as personal in his previous recordings, Kota decided that nothing was off limits on FOTO.

“Everybody has issues and things they are not proud of in their life, and it’s really not right to be judgmental or judge anybody for things that happened. We all kind of go through similar things in our lives,“ allowed Kota as he reflected on his past. “We’re all trying to deal with the past. We’re dealing with past issues that led to insecurities. Everybody is coming from a place of imperfection.”

It is with that mindset that Kota the Friend preaches acceptance instead of forgiveness. He stresses that it is OK to have a past that could be a little murky. It’s what you do with the knowledge of the past that can prepare you for the present and future.

“When you have friends, and you don’t agree 100 percent with their lifestyle, who they are and the things they say, you still call them friends because they show up for you, and you show up for them,” stated Kota. “As long as you are there for each other, everything will be cool.”

After watching Kota the Friend’s self-directed videos, you’ll quickly notice that he shies away from expensive name brands. Kota chooses a simpler style—a style that matches the person he truly is.

“I’m not really too connected to material things. I feel like at one point all I cared about was having material things. I realized it didn’t matter. It didn’t matter what you wore,” recalled Kota. “You can only change what you look like. You can’t change who you are, and that’s really it. The most important thing is who you are as a person and not how you look to the world. At some point, I realized I would rather work on myself than work on my appearance. I would rather really be this kind of person than fake being that kind of person.”

And that is the message that Kota the Friend carries with him daily, always checking in with himself and staying grounded.

To Kota, being genuine involves your past, present and future. Being responsible when it comes to family, friends and self, while never forgetting what you’ve been through and what it takes to shed an old life and embrace a new beginning. Embracing one’s shortcomings, accepting them and using the knowledge gleaned from life’s mistakes and successes to grow and prosper is the goal of FOTO.

“Everything matters. Even the past matters,” said Kota “It’s not about forgiving it; it’s about accepting it, and using it to your benefit. Don’t get caught up in it. Just take it in, inhale it, then exhale as much greatness as you can from all of the things you learned through the years.”