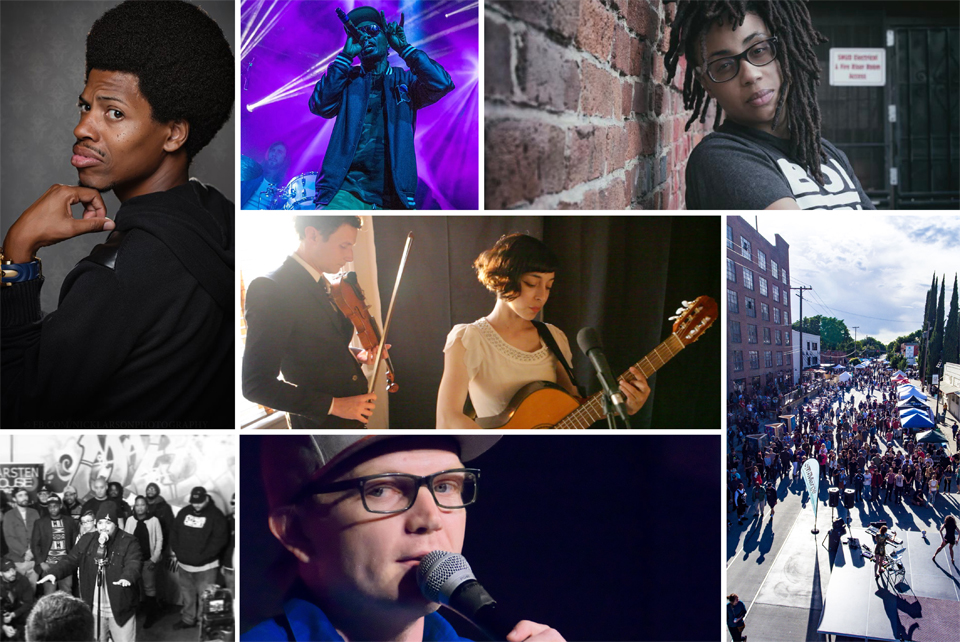 It’s our job around here to keep you, our dear Submerge readers, in the loop about as much of the cool stuff happening around the Sacramento area as we possibly can, which is tough these days, simply because there is so much going on. The month of June is stacked with awesome event after awesome event, setting the bar pretty damn high for the rest of the summer. Check out these seven highlighted events going down in June that we think you should know about, but don’t forget you can always find even more things to do in our calendar section, both in print and online. 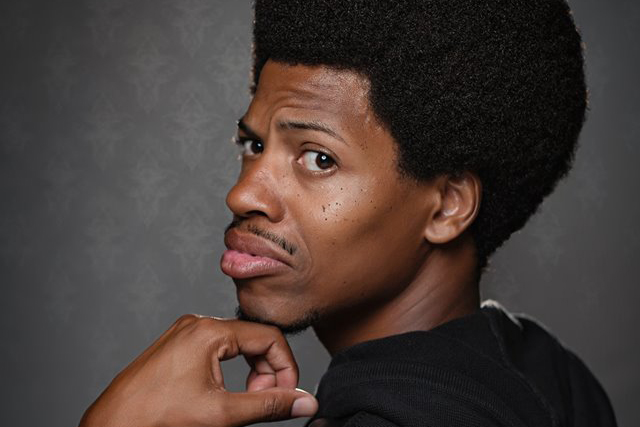 Comedian Mike E. Winfield got his start performing in clubs and bars around Sacramento 15 years ago, and has gone on to appear on such programs as Late Show with David Letterman, NBC’s The Office, Comedy Central’s Live at Gotham and more. Winfield is returning to where it all began, Punch Line, to film his first-ever official comedy special (that will eventually make its way to Netflix!) during multiple shows from June 1–4, 2017. Visit Punchlinesac.com or Mikewinfield.com for details. 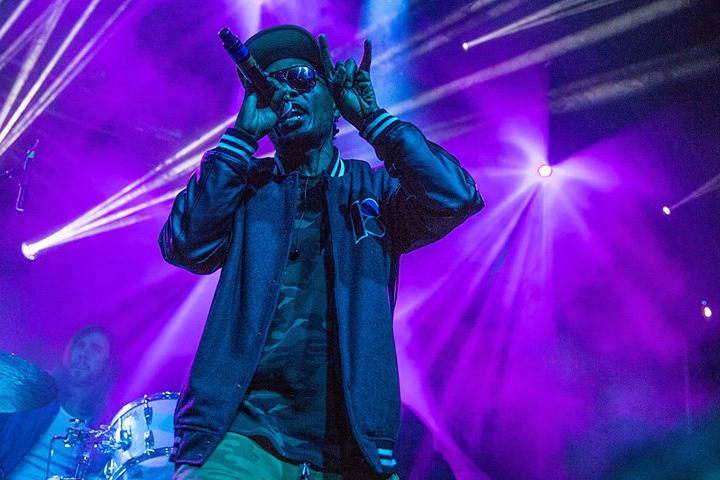 The 26-year-old Concerts in the Park series will likely skirt their all-time attendance record come Friday, June 9, 2017, when they welcome headliner Del the Funky Homosapien of the legendary Bay Area hip-hop crew, Hieroglyphics. Opening the show will be locals Soosh*e and The People’s Revolution, with DJ Epik spinning before, during and after the party. Food trucks, plenty of beer to go around and best of all, C.I.P. is always free. All ages welcome. Runs 5–9 p.m. at Cesar Chavez Plaza (9th and J streets). Godowntownsac.com/CIP for details. 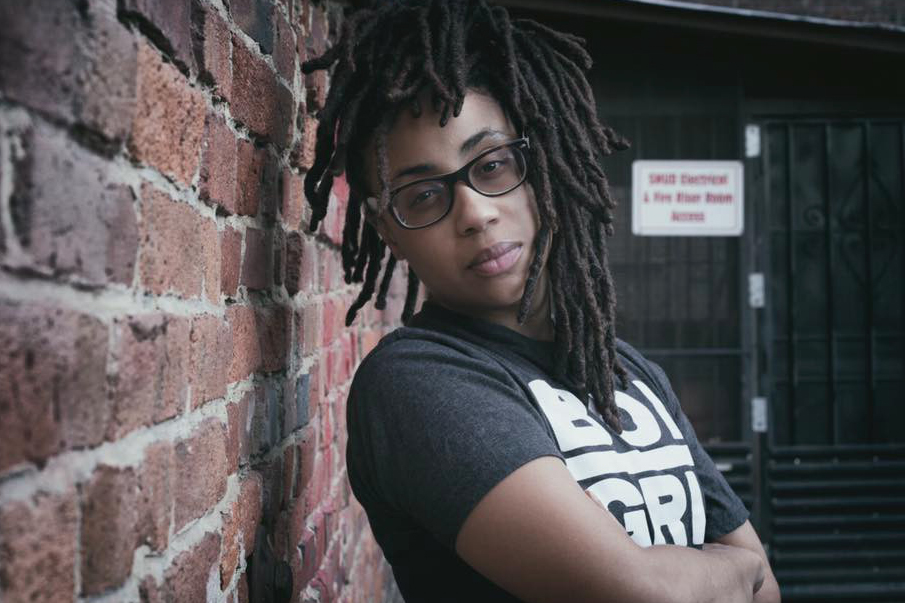 Crocker Art Museum’s annual celebration of Pride Month returns on Thursday, June 8, 2017 when ArtMix: Pride will bring together local LGBTQ organizations and artists, like local rapper Century Got Bars, Sacramento International Gay and Lesbian Film Festival, the Sacramento Gay Men’s Chorus and many others. The 21-plus event runs from 6–9:30 p.m. Visit Crockerart.org to purchase tickets for just $10 (free for Crocker members). 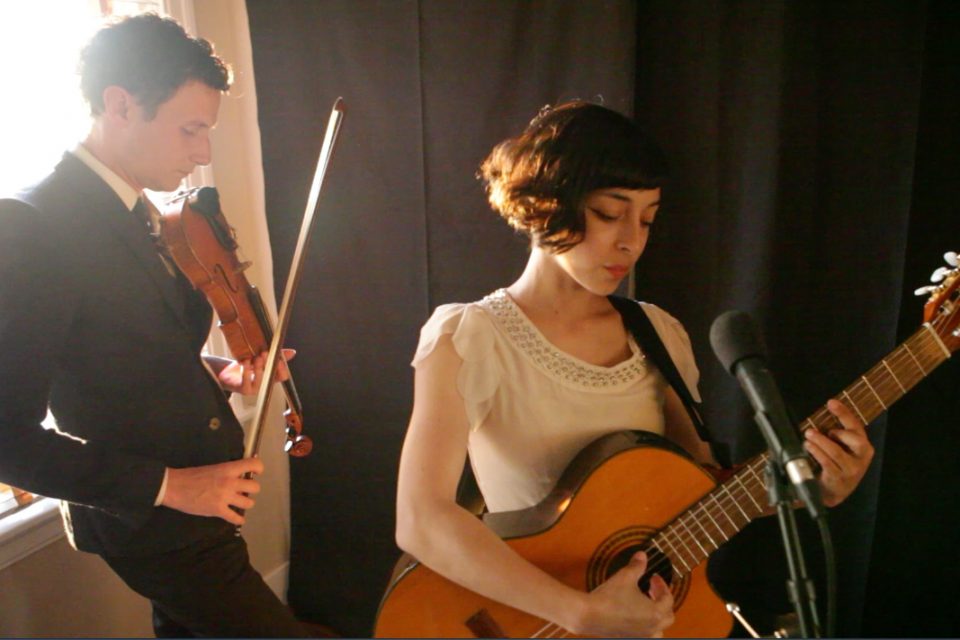 The Seventh Annual Davis Music Festival is returning from June 16–18, 2017 and will fill downtown venues with music from dozens of local and touring acts, all while raising money for the Davis School Arts Foundation. One very affordable ticket gets you access to see 40 bands at eight different venues over the three days. Check out Davismusicfest.com for details and a full lineup, and be sure to look for some of our faves playing DMF this year: Oakland’s MALL WALK, Sacramento’s Sun Valley Gun Club, San Francisco’s Foxtails Brigade, Davis’ own The West Nile Ramblers and too many others to list here. 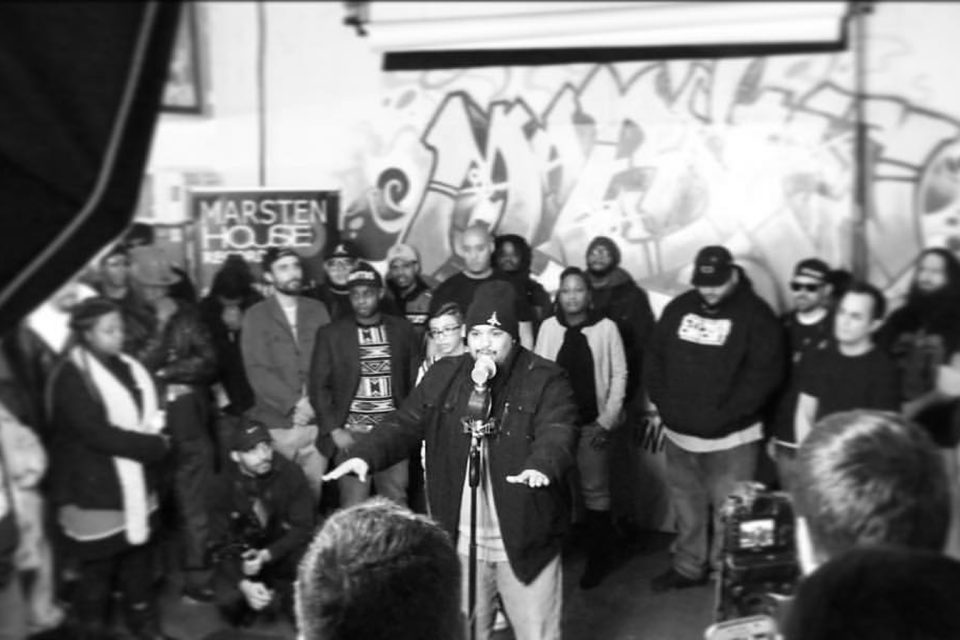 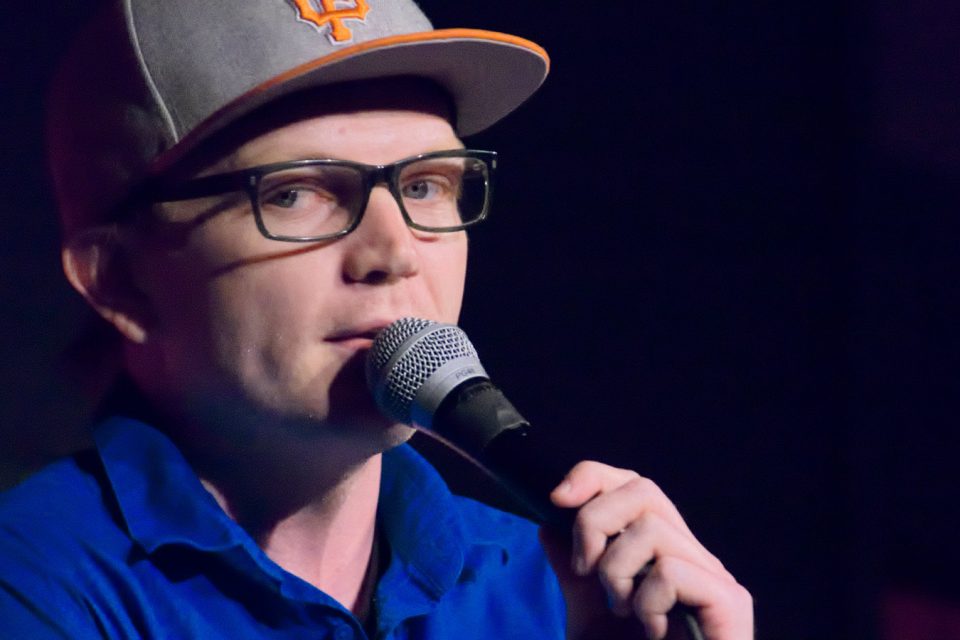 At the fifth annual Sacramento Stand-Up Competition, expect three whole days of top-notch performances from dozens of touring and local comics competing for over $2,000 in prize money. Check out a list of the comedians and get more info at Sacstandup.com. All shows will be held at Sacramento Comedy Spot on June 23–24, 2017. 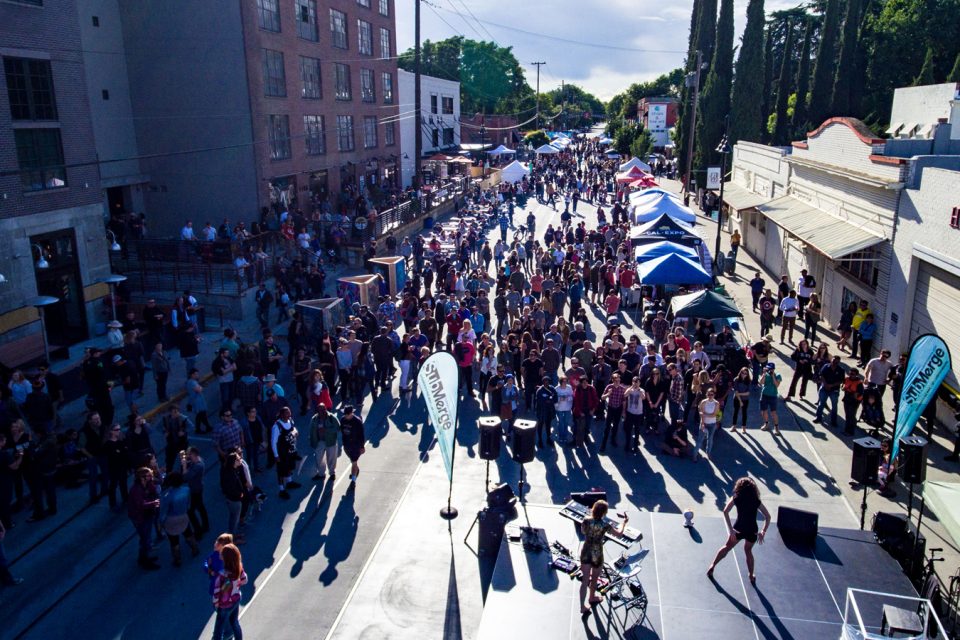 The highly beloved R Street Block Party and Maker’s Mart is returning on Saturday, June 24, 2017 to take over three whole blocks of the bustling arts district. Live music by Doombird, Sunmonks, Mondo Deco, Salt Wizard and a DJ Set from Rituals of Mine. High-quality handmade goods from more than 40 vendors from the Northern California area, live art curated by 1810 Gallery, brews from Fieldwork, Bike Dog and Sierra Nevada, food from Pizza Supreme Being, Masa Guiseria, Slightly Skewed, Fat Face, plus a kids zone and so much more. The event is free and runs from 3–8 p.m. between 11th and 13th on R Street. More at Rstreetblockparty.org.